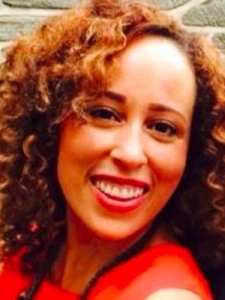 Public discussions of racism are notoriously frustrating, but there’s one especially aggravating related trend that took off during the election season and that I’d love for people to commit to eliminating in 2017: a push for vanity sizing.

Yes, vanity sizing for racism. The original term applies to the way clothing manufacturers have gradually adjusted their sizing in a way that appeases the growing number of large-bodied shoppers who, because of societal shame around weight, would rather see a label that says 6 than one that says 16…

As the vanity sizing debate proved, adjusting labels so that “bad” ones apply to fewer people is seductive. But even for people who associate thinness with health and virtue, it’s a superficial solution — it doesn’t change what we see when we look in the mirror.

We should all resolve to stop this vain, avoidant practice and focus on critiquing the beliefs and behavior that inspire the label “racist” instead of changing the rules so that the label doesn’t apply.

–Jenée Desmond-Harris
The Vain, Counterproductive Myth That There’s No Way Most Americans Can Be Racist