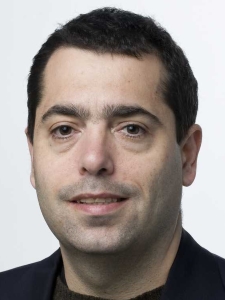 President Trump did a reasonably good job reading a speech to the nation Tuesday night, for which he has been rewarded with a shower of acclaim that has declared him “presidential.” Many are declaring this a pivotal moment in Trump’s evolution and his presidency.

So I propose that we take the idea that this was an important moment seriously. Here’s how: by asking whether Trump actually showed signs of evolving, and by treating it as a legitimate possibility that the answer to that question is “yes.” …

Trump’s speech — along with several new events — reveals a president who is trying to create the impression that he is moving past Bannonism. But is he? …

The substantive evidence plainly weighs in favor of the argument that Trump’s evolution is largely cosmetic — that Bannonism remains the driving force behind the Trump presidency. However, it’s at least possible we may be seeing the beginnings of a genuine search for a different rationale.

–Greg Sargent
Trump’s Speech to Congress Deserves to Be Taken Seriously. Here’s How.